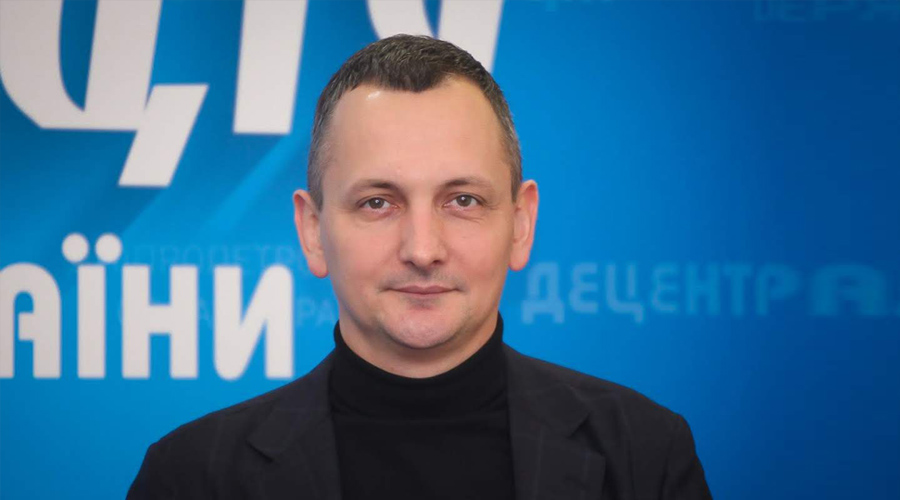 Advisor to the Governor of Dnipropetrovsk

Although the Dnipropetrovsk region has long been known as Ukraine’s industrial heartland, a new business-focused administration is introducing common-sense projects to further boost the local economy. From focusing on critical infrastructure development to bringing a managerial mindset to government, its approach aims to facilitate investment and improve the quality of life in the region. Today, that approach is paying off, and the region is the second largest recipient of FDI in Ukraine, only after Kiev. Yuriy Golik, the advisor to the region’s governor, explains how the administration is working to radically transform the region for the benefit of current and future generations

This administration has been in office since March 2015. What have been some of its most significant achievements so far?

The biggest is that we’ve invested 36 billion hryvnias (€1.13 billion) into the infrastructure of the region. It’s an unprecedented amount. This development is connected to the decentralization reform that was initiated by the president. Up until 2016, there was not a single day-care center, but during these three and half years, we’ve been able to open 52 day-care centers. By March, when we have elections, we should have around 63. We’ve also built more than 500 roads during the last three years. That’s 500 roads more than was built by the previous governments. We’ve also constructed around 20 new stadiums, and next year we plan to build more. So I would say with certainty that our greatest achievement is the tempo that we’re keeping in terms of much-needed infrastructure development. In a couple of years, people in the villages will see that the quality of infrastructure, education and quality of life is going to be the same as it is in the city.

How is this related to decentralization?

One of our main goals is to pass on our knowledge to the local communities. We came here from business – we are not politicians. We have this joke that there is no great five-star hotel in Dnipro, but what we want to do with our regional administration building is to turn it into a hotel. Why not? It’s a very big building; we don’t understand why the administration has so many people, and with decentralization, every territory will have their own little administration. Now our main task is to teach the territorial governors to work hard and to work right. We understand that we have money in our country, we have taxes, but we have little infrastructure; we need to build it all. But we need to have good managers in every territory; not politicians, but managers. We think of the politicians as being in Kiev. Our administration is about policy, not politic. It’s about building something new and improving the quality of life for our people. We don’t want to be involved in politics, because politics, as we understand it, is only speaking and not doing. We want to do something and we don’t want to speak.

At what point in time will you pass power on to the municipalities?

Now, we have 61 territorial communities. We need to have 90. I think in the next year, we will have presidential elections and in 2020 we will have local elections. Until that moment, we need to create more territorial leaders. And after the elections, I think our administration will be redundant or at least be cut back significantly.

What is your background and what motivated you to enter politics?

Governor Valentyn Reznichenko was a famous manager who led the biggest media company in Ukraine as vice president of Ukrainian Media Holding. I was Mr. Reznichenko’s deputy and owner of my own big regional media company. That’s why I understand the media industry. We are here, and we don’t aspire to be politicians so we understand that we need to transfer our business knowledge to this bureaucratic system and improve it. My motivation for entering government was the Revolution of Dignity. Why did it happen? Because people care. Basically, I had two options: to put posts on Facebook telling people how to manage the country, or I could come here and work for the country for several years. For all of us here, it’s a huge professional challenge. We understand that one day, we will all go back to business. And as you know, business flourishes in a growing country, not one that is heavily regulated and stagnant. We want our children to live here. When we approach any infrastructure development, a question that we always must ask ourselves is if it’s good enough for our children. If we build a school and I see it would be unsuitable for my child, we won’t do it. We want this administration to be disbanded eventually because it will not be needed. Once it’s disbanded, we want to see people who point at certain places like a school or daycare to say look it’s still working – that’s what we built.

When an investor comes here, we assign a governor’s deputy or another person to the project, and we follow through with all the processes

How does your administration facilitate FDI in the region?

I can tell you a story. We have a Caparol Factory from Germany operating here. This company had one big problem because the road to the factory went across the village and the factory operated 24 hours a day. The village people didn’t like the factory, but the management didn’t have problem building a new road to solve the problem. However, they needed the right documents and paperwork to build it, and after two or three years, they were still waiting. When our administration came in, we created a special working group to tackle the issue and we got all the documents in order within a month.  There are other stories like this. For example, an Austrian company wanted to build a biogas station but was under deadline pressure from the banks. So, we formed a working group and gathered all the documents and approvals in 45 days. We are also working with a Ukrainian company that is building a solar power station in cooperation with a Chinese company. They say that it is only thanks to this administration, which has guided them and facilitated the process, that they’ll be able to finish building in a couple of months. We still have a lot of old Soviet structures, but there is also common sense. When see instances that common sense must be used, that’s what we do. The message is that we are here, in government, to support businesses. When an investor comes here, we actually assign a governor’s deputy or another person to the project, and we follow through with all the processes. It’s a partnership – their problems become our problems. We are all businessmen here, so in any difficult situation, we will take the business’s side. Our position here is that if the business is legitimate and they pay taxes, we will not bother them.  They’ve created jobs, they’re working well, and that’s it. Furthermore, our position is also that the majority of government functions have to be passed on to private companies. For example, from 2015, we started using centralized heating, completely making the shift from the state system to a private system. As you know, heat supply is not the key competency of the mayor’s office of the city. That’s why we changed it – private businesses have strengths in their niche areas. 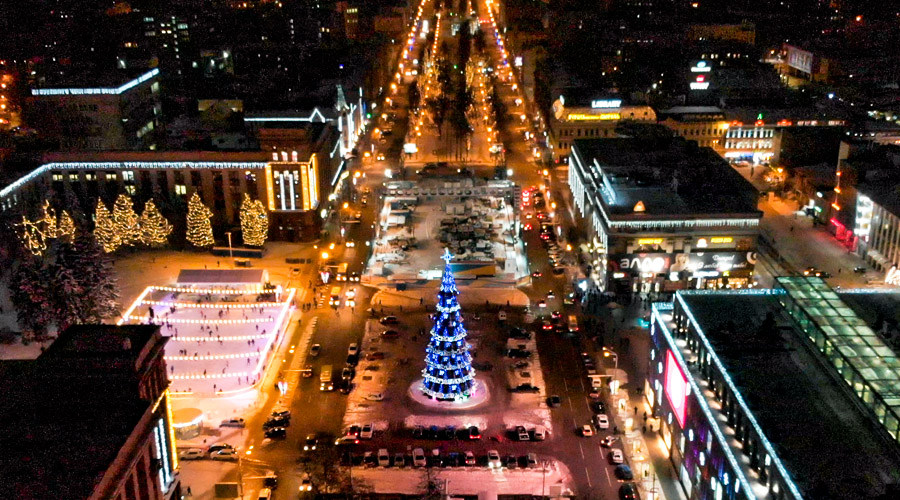 We are all businessmen here, so in any difficult situation we will take the business’s side

Germany is the second largest investor in the region. What is the role of German investors in the economy? And what potential is there to continue attracting more investment from Germany?

Our largest company is actually a subsidiary of a German company. Most of the German investments are in industry and manufacturing. And looking to the future, it may sound strange, but the potential development is not about the money, it’s about technology. Because in Dnipro there is a huge amount of technical diversity, we are confident that the engineering potential here is huge and we are really interested in creating new manufacturing and developing new technology. For instance, methanol is currently being imported from Belarus. We found a local company that spent its own money to build a methanol project, but in partnership with an Austrian technology company. The Ukrainian company is building the facilities, but the Austrian company is bringing in its technology and know-how. This is a great example of a win-win model of cooperation.

What message would you like to send to potential German businesses about the economic and political stability of the region?

First of all, I want to tell them that it is safe here. Here, in this administration, there are many more managers than clerks and bureaucrats. I believe it’s the most managerial structure in the country. Ukraine is a huge country with a huge population, so it’s a huge market. The population of this region alone is 3.5 million people – more than Finland. There are consumers here who are ready to pay for services and goods. The economy is growing, and so is the purchasing power of our citizens.

Related Interviews
Advisor to the Governor of Dnipropetrovsk
This site uses cookies for analytics, personalized content and ads. By continuing to browse this site, you agree to this use.OKREAD MORE