In recent years, plastic has gotten a bad environmental reputation. But not all plastics are alike and some play an important role in environmentally sustainable practices

According to the UN’s Food and Agricultural Organization, roughly one-third of the total food produced for human consumption – approximately 1.3 billion tonnes – gets wasted every year. If the waste were a country, it would have a surface area larger than China.

This staggering number is not only a tragedy for the estimated 795,000,000 people who are undernourished and an error costing the global economy €870 million every year, but it is also an environmental disaster. The UN estimates that the carbon footprint of food waste is nearly equivalent to global road transport emissions.

The joint UN initiative SAVE FOOD launched in 2011 in Berlin and is working to raise awareness about food waste and find innovative solutions. Using better packaging is a key pillar of the initiative.

“This idea that plastic is the enemy is popular, but we shouldn’t forget that a major negative environmental practice is food waste. Food goes bad because of incorrect consumption, handling and storage. Proper flexible packaging is a solution,” said Irina Mirochnik, president of IMMER Group, the official representative of the SAVE FOOD Initiative in Ukraine.

IMMER Group is one of the world’s largest producers of flexible packaging materials, films and labels. Its innovative products extend shelf life and are also recyclable, compostable and biodegradable. With over 30 years of experience, it has become the indisputable leader in the Ukraine market and exports to 35 countries. 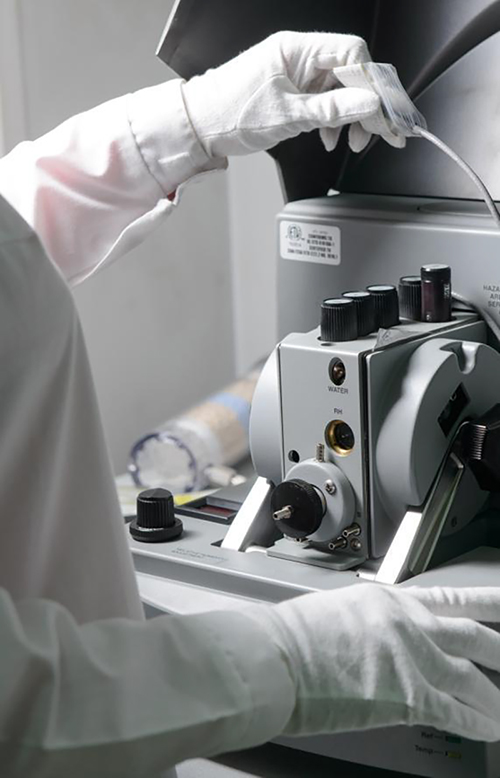 Food goes bad because of incorrect consumption, handling and storage. Proper flexible packaging is a solution

Ahead of the curve, IMMER Group’s products are in line with global government goals for plastics, such as that of the EU, which has committed to ensuring all plastics in the market is either reusable or efficiently recycled by 2030. Private sector companies are also setting urgent targets for better packaging. Nestle, Kraft and Lidl, for instance, have all announced that 100 percent of their packaging will be recyclable or reusable by 2025.

“Flexible packaging preserves the product, informs the buyers about what it is and provides safety. On the other hand, the usage of disposable bags should have been banned a long time ago, it adds no value to the product, it does not help the product to sell, it does not increase its shelf life, it does not protect the consumer and does not perform the safety function,” said Mirochnik.

Even within the realm of packaging that adds value, IMMER Group’s flexible packaging has environmental advantages. It is around 20 times lighter than glass containers and less than half the weight of traditional plastic bottles. Likewise, it takes up considerably less space. All of this contributes to more efficient transport. For example, if tomato sauce were to be transported in glass instead of flexible packaging, 26 trucks for transport would be needed instead of just one.

Immer Group’s flexible packaging also consumes less energy in production than rigid plastic and glass. As it consists of a maximum of two elements (either just the pouch or the pouch and a cap), it is easier to recycle than more complex alternatives. The fact that it is lighter also means that it generates less waste per kilogram of packed product than heavier types of packaging. 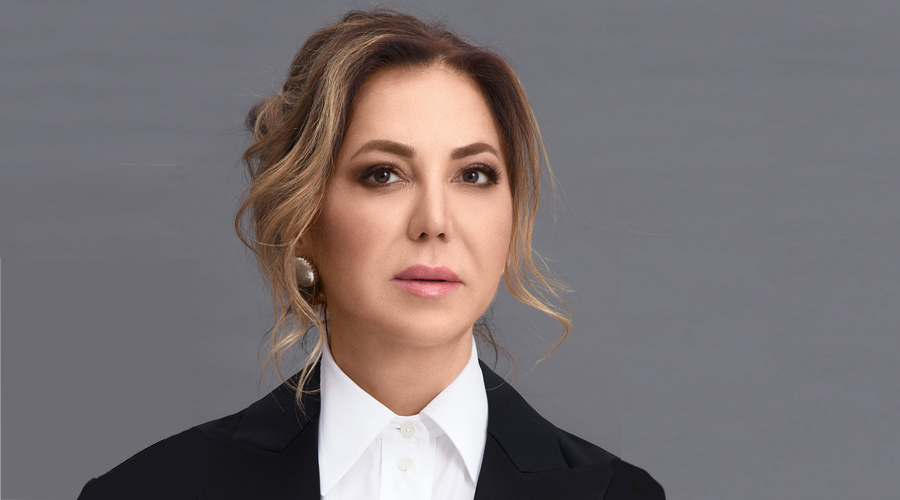 Related Articles
Focus on IMMER Group
This site uses cookies for analytics, personalized content and ads. By continuing to browse this site, you agree to this use.OKREAD MORE