Exemplifying the benefits of foreign partnership in Ukraine’s energy sector

Geo Alliance Group is one of the largest private oil and gas companies in Ukraine. It has been involved in the geological exploration, development and production of natural gas, gas condensate and oil in Ukraine since 2004

Formally a fully Ukrainian firm, in 2012 Geo Alliance Group became a joint venture with the international E&P company Arawak Energy. Today, it stands to illustrate the win-win benefits of foreign partnerships in Ukraine.

Geo Alliance now is often perceived as a pioneer in promoting and using new technologies, and it is a very clear example of how foreign investors can help develop the oil and gas resources of Ukraine

Over the past five years, the company has drilled and completed eight wells, seven of which are deeper than five kilometers. Today, Geo Alliance holds 14 assets, mainly located in the Dnieper-Donets region, and is among the country’s top five companies in terms of condensate and gas production and number one in terms of liquefied petroleum gas production.

The company’s annual production is over 200 million cubic meters of natural gas and 40,000 tons of condensate. In 2016, Geo Alliance put into operation an LPG plant and became the largest private LPG producer on the Ukrainian market with annual production of 17,000 tons. 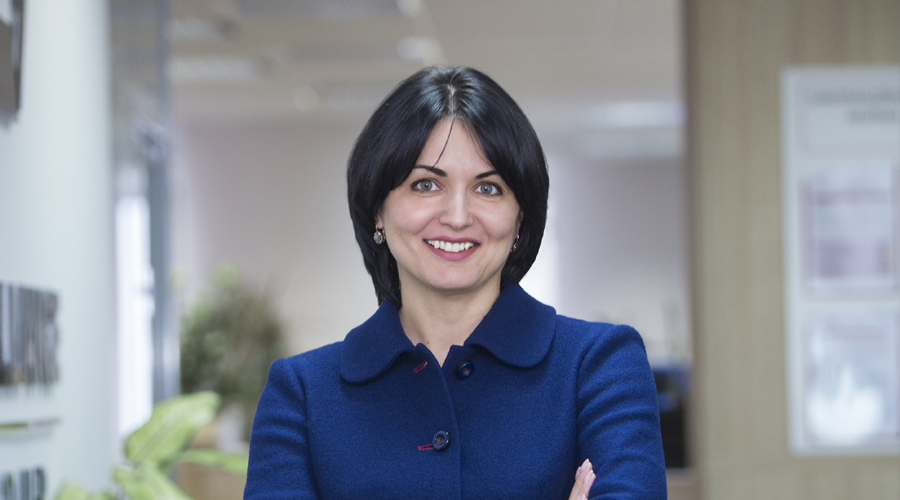 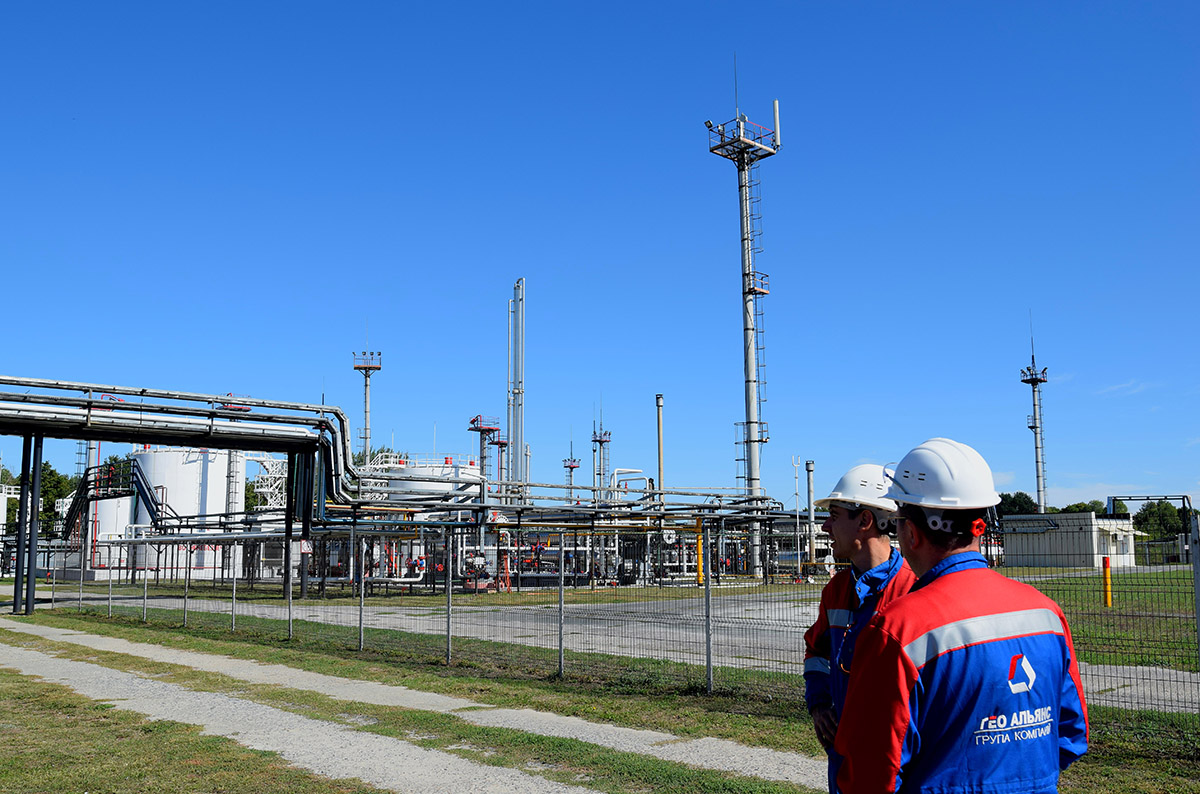 Geo Alliance is striving to create synergy between modern international technology and knowledge of local geology, with particular focus on the exploration of deep deposits, drilling and stimulation technologies, seismic and geological studies, which allow them to discover new fields potential.

The mission of the company is to develop energy resources in the most efficient, safe and socially responsible way to contribute to the energy independence and stability of Ukraine.

Related Articles
Focus on Geo Alliance
This site uses cookies for analytics, personalized content and ads. By continuing to browse this site, you agree to this use.OKREAD MORE