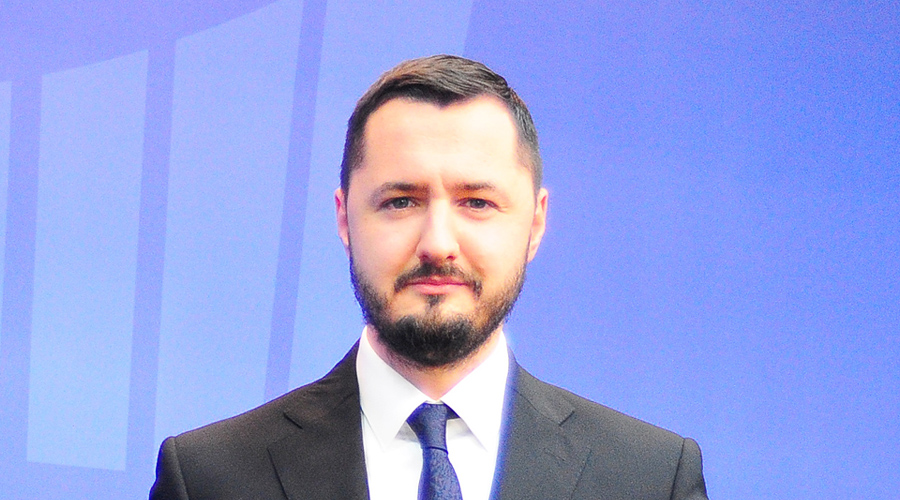 The Association of Gas Producers of Ukraine was established more than three years ago and unites the eight leading gas producers in Ukraine. Its members, which come from both the public and private sectors, produce more than 94 percent of Ukrainian gas output – over 18 billion cubic meters per year. On the heels of a number of reforms that have opened up the Ukrainian gas sector to new investment, the industry now has bold targets to make Ukraine fully independent in terms of its gas supply and begin exporting to Europe. The association’s Executive Director Roman Opimakh explains why gas independence is within reach and the opportunities for foreign companies to get involved in Ukraine’s rapidly growing gas sector

What are the main activities of the Association of Gas Producers of Ukraine?

The association was established to develop the industry, and to build a stable, predictable relationship with the government, with parliament, and with other stakeholders in the market.

Right now, we are working to make Ukraine self-sufficient in terms of the gas supply, as well as enhancing energy security of Ukraine. Ukraine still heavily depends on imports, with 35 percent of Ukrainian demand satisfied by imported gas. The government has announced a strategic goal to make Ukraine self-sufficient by 2020. To achieve this, the country will need to increase gas production dramatically. For this reason, a number of important reforms have been implemented to enable Ukraine to boost domestic production in the short terms.

How confident are you that Ukraine can go from importing 35 percent of its gas needs to achieving self-sufficiency in such a short amount of time?

Both the government and the Ukrainian people are confident that this can be achieved. We have huge gas reserves. Ukraine is among the top three countries in Europe in terms of reserves. The reserves to production ratio is close to 45 years compared to 12 years on average in Europe, which means that Ukraine can increase gas production very quickly. Furthermore, we have attractive gas prices, and so the price in the Ukrainian gas market is at a premium to the European. The third factor is our well-developed infrastructure, which is in place, so this allows for the rapid commercialization of extracted gas. It’s easy to find the consumers and easy to supply the produced gas to the end users using the existing pipelines. To sum up, the upcoming investors don’t need to start everything from scratch.

Producing gas from new wells is taxed at six and 12 percent royalty rates, placing Ukraine in first place in the region

What is in place to attract investors in this respect?

Over the last two years, the government has worked to improve the investment climate in Ukraine through a number of crucial reforms. When an investor is taking a decision to come to a new market, they take into consideration two types of risks: the below-ground risk and the above-ground risk. The below-ground risk has to do with the geology, so the reserves, type of reserves, the complexity of extraction and so on. The above-ground risk has to do with the behavior of the government. In this respect, three things matter for any foreign investor: the fiscal regime, the regulatory policy and the rule of access to reserves.

In terms of the taxation, starting from this year, the government has implemented an incentive fiscal regime for new onshore gas wells. As a result, producing gas from such new wells is taxed at six and 12 percent royalty rates, depends on the depth of the deposit. The government has also introduced a five-year stabilization clause. This is a moratorium on changing the tax rates for new gas wells. This reform drastically improves the attractiveness of the upstream sector of Ukraine internationally, compared with other producers in the region, placing Ukraine’s new onshore gas projects in first place regarding the potential investment upside.

The second issue is the regulatory regime. This was improved tremendously by the implementation of the deregulation law. It abolished over 15 permits and different prescriptive procedures, cutting government red tape in this field. Right now, the procedure is simple and easy. Now it is possible to go from getting acreage to first commercial pilot gas in just a year and a half, so it’s a pretty good result.

Another change which has been introduced by the government is around the rule of access to reserves. The new procedure of granting licenses, which is provided online via the ProZorro system, means less bureaucracy, a very simple procedure, and fair license awards. As a next step, regulations have now been implemented that improve access to geological data. This means that state secondary geological data can be pooled among other resources online and used for free. This data will be digitalized, and everybody can use it to facilitate investment decisions.

Have you seen an uptick in international investment in the sector as a result?

We have seen an increase in the number of oil field service companies entering the market. They are walking through the door every week. Such international majors as Schlumberger, Halliburton and Baker Hughes have already signed services contracts with UGV, and they are going to extend their presence on the market of Ukraine. In terms of the energy companies, we expect to see large discoveries, new success stories when they decide to come and invest in Ukraine. Next year is expected to be very fruitful, the government has already opened the first international oil and gas licensing rounds, put out over 40 exploration and production concession blocks and PSA areas for 2019. This is unprecedented step for Ukraine. Moreover, the UGV has launched production enchantment contracts to find the partner to redevelop its 14 brownfields with over 180 producing wells.

What impact could the increase of gas production in Ukraine have on European energy security?

Ukraine has the potential to increase domestic production not only to satisfy domestic needs but also to start to export gas. Ukraine has the potential to be the supplier of gas in Europe in a relatively short time, five or seven years. This would then increase the security of supply, as it would be adding a new source of supply for Europe and an alternative to Russian gas. Ukraine can contribute to making Europe more stable and more secure. In addition, there is a huge opportunity for European companies to supply industrial equipment to Ukraine. Ukraine has the largest rig fleet in Europe; last year more than 120 wells were drilled, and this year we expect over 150 new gas wells will be started. It is a huge market and there is an enormous opportunity to supply new technology since the state-owned companies are ready right now to renew and update their equipment. 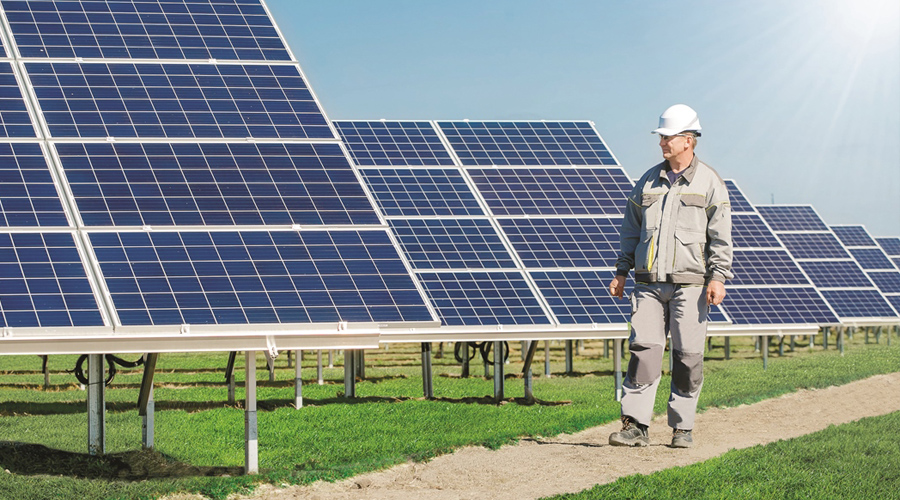 Building a new pipeline bypassing Ukraine has a clear political purpose, which is not good for Ukrainian interests

What is your stance on the Nord Stream II project?

For me, this is more of a political project than an economic one. The option is available to supply gas through Ukraine; there are numerous underused and out-of-use pipelines in the country, so there is a huge surplus of capacity. Building a new pipeline bypassing Ukraine has a clear political purpose, which is not good for Ukrainian interests. I am also not sure it would be good for Germany, because as German demand increases, so will its dependence on Russia.

How would you sum up Ukraine’s gas sector today and the possibilities it offers to foreign investors?

Ukraine is changing. It is changing very quickly and changing in a positive way. Important reforms have happened during the last couple of years. I have been dealing with regulation of the oil and gas industry during the more than 10 years and I clearly understand the value and importance of such long-waiting reforms. Sometimes, they are painful for people, but they are progressive. And I believe that these reforms will improve the investment environment, and I believe they will lead to bringing in more competition and new players. I understand that by our own force, it is difficult to change the situation dramatically, and Ukraine needs to move very quickly to develop the country. That is why we need foreign, modern experience, and cutting-edge technologies and practices especially in the oil and gas production industries. I believe that foreign investors will trust Ukraine and will come and invest in Ukraine, and in the end it will be a win-win situation.

Related Interviews
Executive Director -Association of Gas Producers of Ukraine
This site uses cookies for analytics, personalized content and ads. By continuing to browse this site, you agree to this use.OKREAD MORE