In the far west of Ukraine, the Lviv region stands out for a dynamic economy based on leading technology and its quintessentially European historical heritage as a cultural crossroads

The towns of the Lviv region and, in particular, its charming capital bear witness to a historical dance lasting many centuries in which territorial borders appeared, vanished and shunted east and west. Lviv’s cosmopolitan origins can be seen and experienced in the churches, squares and elegant cafés in the old city. 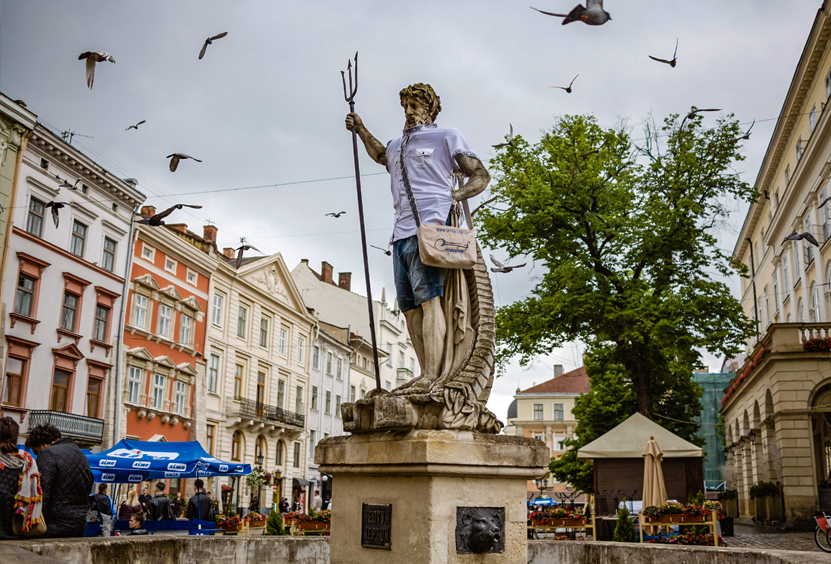 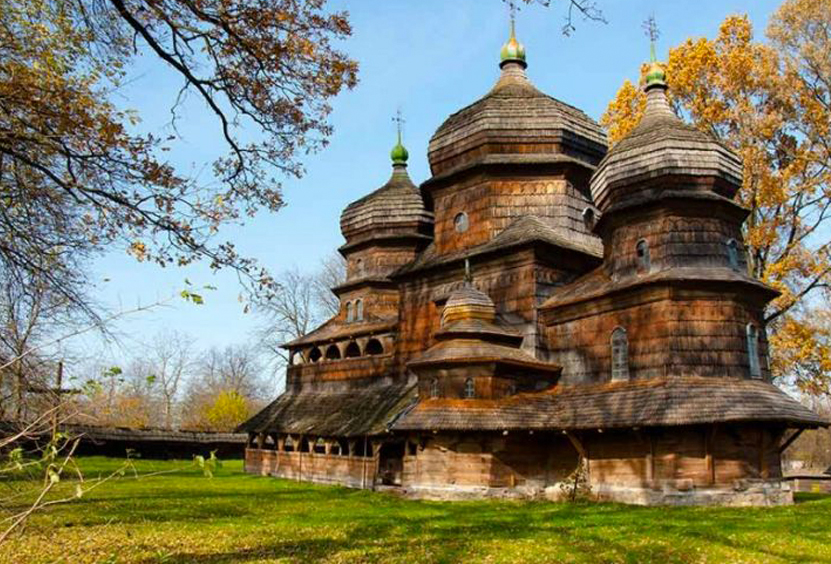 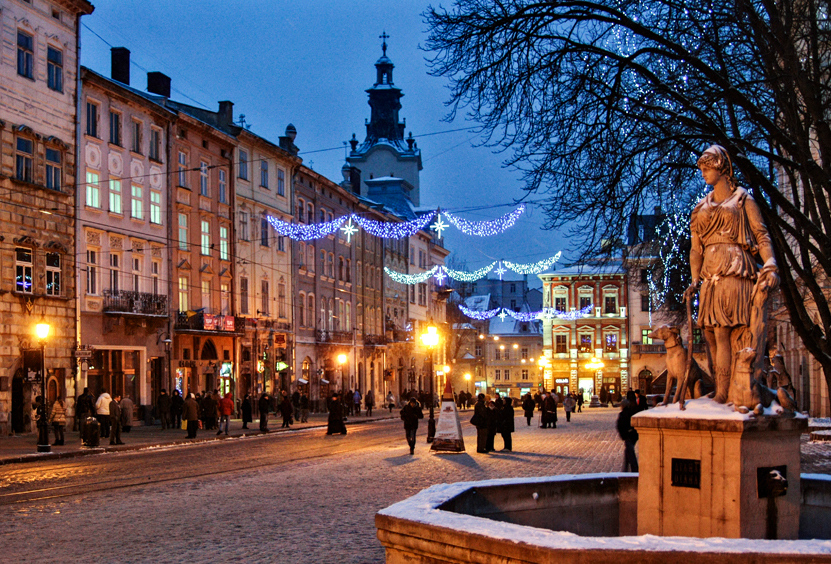 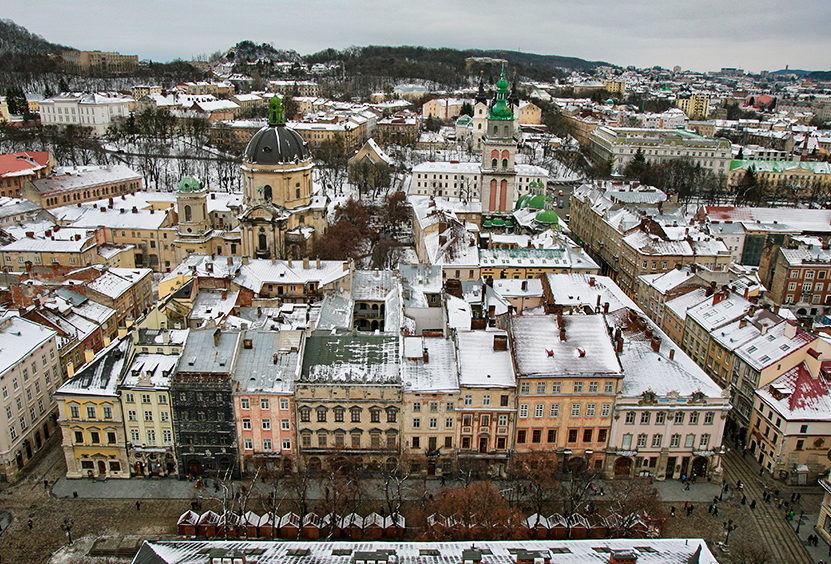 Lviv looks westward to Germany, responsible for 20 percent of the region’s foreign investment

But the chatter nowadays over clinking cups is more likely to be about business strategies than political empires. As Ukraine’s border region with the EU and with its fine traditions of university study, Lviv is at the heart of the country’s economic modernization. Manufacturing, agribusiness and logistics are among the region’s key growth sectors, with a burgeoning IT scene that is attracting increasing international recognition and investment.

The region’s government is taking steps to retain talent in the tech sector, while at the same time driving forward improvements in infrastructure to maximize connectivity with EU nations to the west and improvements to Lviv airport that will see more than two million passengers pass through in 2019. Lviv looks westward to a European giant in Germany, responsible for 20 percent of foreign investment into the region that still holds the key to the East. 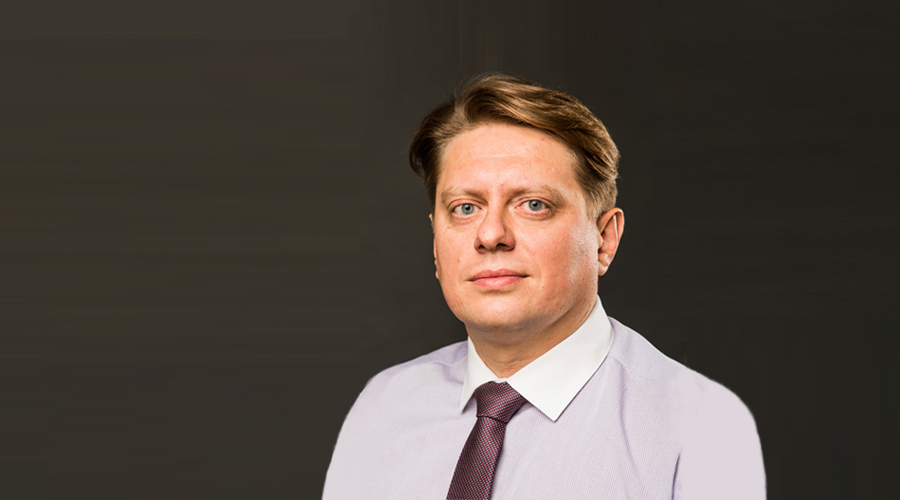 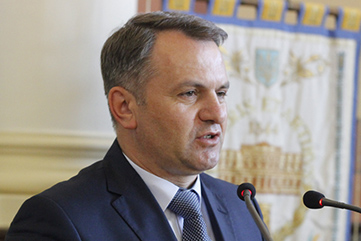 border crossing points into the EU

land plots that can be used for industrial parks

FDI into the region

Source:: Lviv Regional Administration
Related Articles
Lviv region
This site uses cookies for analytics, personalized content and ads. By continuing to browse this site, you agree to this use.OKREAD MORE