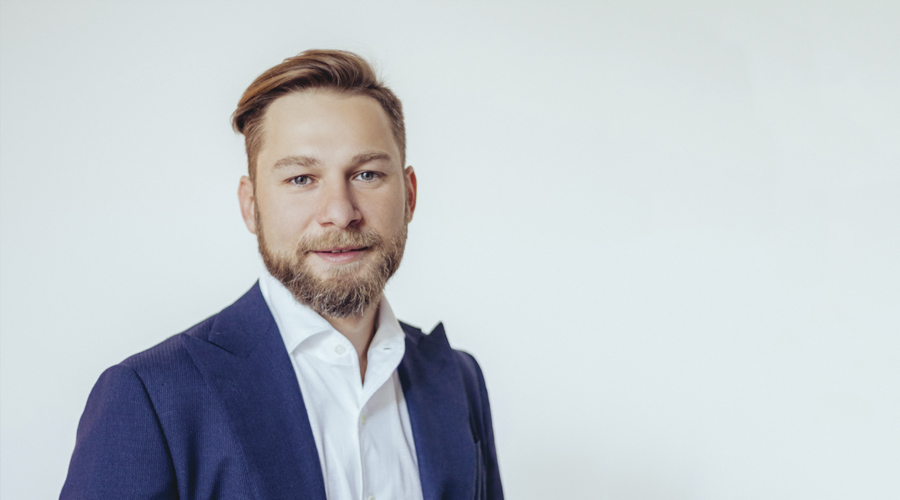 Since 2003, the family company Kormotech has been making top quality pet food for the Ukrainian market and beyond. Catering mostly to the pets that people love while also being transparent enough to gain the trust of careful pet-parents, the company now holds the leading position in the Ukrainian pet food market. One of the Lviv region’s most innovative exporters, the company is planning to expand its business in Europe and beyond, and has ambitions to become one of the world’s top-50 pet food companies. Here, CEO and co-owner Rostyslav Vovk explains the company’s growth strategy and the importance of trust in the rapidly expanding pet business

The company recently celebrated its 15th anniversary. Looking back, how difficult was it to build up your business?

In Ukraine, there was nothing when we began. It was totally greenfield – not only with the facilities and products, but also with the specialists. We found a partner who helped us plan the business from scratch, starting with the production line and ending with the specifications for each raw material. At the time, there were no Ukrainian laws governing the industry, so we built our company around US and European standards. In the beginning, we were buying a lot of raw materials from Europe and the whole world. Eventually, we taught our partners from Ukraine which raw materials we needed. We have very strict rules about what raw materials can go into our pet food. Our pets are not people; they can smell much better than people. You cannot cheat them – it’s impossible. So we spent around nine months studying what to do, then we spent around 10 months building the first factory, which produced only dry pet food. We started with dry pet food because that was 90 percent of the market at that time. Later, we built another factory. Today, we are planning to expand our factories here and to build another one in Europe.

Our products will help pets live better
and longer lives

The European pet food market is valued at an estimated $25.6 billion and 80 million households in the European Union own at least one pet. What is your export strategy as of today?

It’s not only in Europe. In the United States, the market is more than $30 billion and growing. The European market is growing as well, especially in Eastern Europe, but Western Europe is more stable. Our plans are, of course, to continue focusing on our main market – Ukraine. That’s where we started and today we have around 35 percent of the market share, making us number one in volume. But, now we are writing our new strategy for the next five years with the vision to be in the top-50 world pet food producers. To achieve this, we cannot only be in Ukraine, but we also need to be aggressive in Europe and in other countries. So, where do we see ourselves in the next three to five years? Of course, we will keep leading the Ukrainian market, but I would say that more than 40 percent of our turnover will be sold in Europe and the rest of the world. We just named three managers to take over certain geographic regions – one for Eastern Europe, another for Northern Europe and the United States, and another who will be responsible for Central and Southern Europe. We will go there with our premium and super-premium brands and build the distribution as we did in in Ukraine. This is our strength – we know how to do it. Now, our sales team consists of 125 people, and every week they visit more than 4,000 pet stores. We would like to do the same in Europe. At the moment, we focus on a few strategic countries – Poland, Romania and the Baltic countries, where we have our own sales teams.

How do you plan to grow your capacity to meet your goals?

First of all, we are building a new factory in Lithuania. And looking to the future – not next year but soon – we are speaking about some acquisitions. I cannot say with whom, but this is the idea for us, not only to build and expand our own factories. In the near future, I think we will find some companies that we can buy. 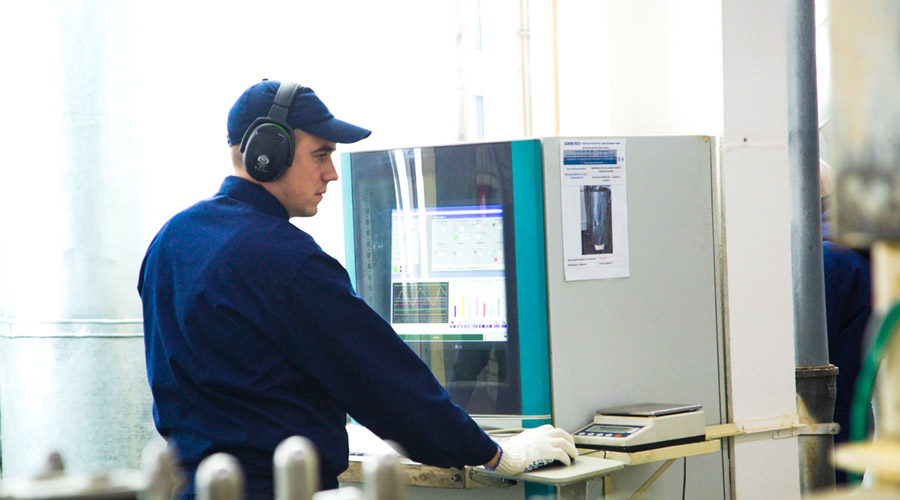 We have zero tolerance for any compromise on quality

Owners have a massive emotional bond with pets. In what way do you want your brand to be perceived?

I have to divide this between the European market and the Ukrainian market. In Ukraine, pet parents did not believe that Ukrainian producers can make good, natural and premium pet food because the multinational pet companies told them that good products must be made abroad. We spent a lot of time showing them that we are ready, and that our products will help their pets live better and longer lives. We are working with two clients – the pet and the pet parents, who choose what to buy. It has nothing to do with the brand, and everything to do with the quality of the food. That’s number one. We have zero tolerance for any compromise on quality. We have our quality team that inspects every batch of raw material that comes in and every batch of food that goes out. We also test our products with dogs and cats, comparing our food to the competition. In this, we work with world-renowned testing panels in the Netherlands, Great Britain and in France. We don’t sell any product that hasn’t been verified as good by palatability tests. With the dog’s parents, of course, we can speak about standard marketing – branding, packaging, TV ads, and so on. However, what’s helped us a lot is that we’ve opened the doors to our factory. Over the last two years, we have had 2,000 visitors visiting so people can verify our quality for themselves. Shopkeepers, normal clients and distributors – they all came and they saw the raw materials, the high standards and everything else. We are also trying to improve our social projects. In Lviv and now Kiev, we are trying to teach people that pets are not toys. You cannot get one, play a bit, get bored of it and put it out on the streets.  In Ukraine, only 15-20 percent of the pet owners feed their pets the right food. More than 80 percent feed their animals scraps from the table. In Germany, for example, 95 percent use correct pet food. So the market here has great potential to grow.

Western Ukraine can be a European China

As a company based in Lviv, how would you assess the business environment in the region, and what are its competitive advantages as an investment location?

Western Ukraine can be a European China. We can produce the products of a far higher quality than the Chinese and they could be cheaper, or at least save substantially on logistics expenses because we are in Europe. Of course, we need to go with added-value products. To produce just grains isn’t interesting, and not only is it not interesting, you’re always worried about the price on the commodity market. If you take that grain and produce something from it, then you will earn money. You can add that value here at much lower price points than elsewhere, and then sell it to Europe, for example. Since 2013, I feel that this region is booming with investors – investors both from Ukraine and abroad. They are investing because we are here, 80km from the European Union.

Related Interviews
CEO - Kormotech
This site uses cookies for analytics, personalized content and ads. By continuing to browse this site, you agree to this use.OKREAD MORE