Dnieper river and Truchaniv island from above, sunset in Kiev city, Ukraine

Ukrainians will vote in national elections this March, and polls suggest all viable presidential candidates are vowing to carry out the westward-facing mission of the 2014 revolution

In February 2014, thousands of Ukrainians took to Kiev’s Independence Square to demand change. They wanted a closer relationship with Europe, more economic opportunities, a non-corrupt state and freedom from Russian control.

The protests toppled the pro-Russian administration, triggering elections that businessman Petro Poroshenko won on a platform of becoming a more integral part of the European community. Meanwhile, Russia illegally annexed and occupied parts of the Ukrainian territory.

“Ukraine made a sovereign decision to live its way and promote the free world based on democratic values and rules,” said President Poroshenko at the 2018 United Nations General Assembly. “Russia punishes Ukraine for this decision.”

Despite the reaction of its powerful neighbor, Ukraine continues to push on in its quest to create a better country.

So far, the shift has quantifiably improved many aspects of Ukrainian life – including business and investment. In 2012, Ukraine was ranked 152nd in the World Bank’s Ease of Doing Business ratings, now it is 71st.

“The most impressive change is the openness in a country that was relatively corrupt,” said Alexander Markus, chairman of the German-Ukraine Chamber of Industry and Commerce (AHK Ukraine), which launched in 2016.

Since 2014, Ukraine has signed an Association Agreement with the EU, which has led to the implementation of a free trade area and visa restrictions being waived for Ukraine traveling to the EU. 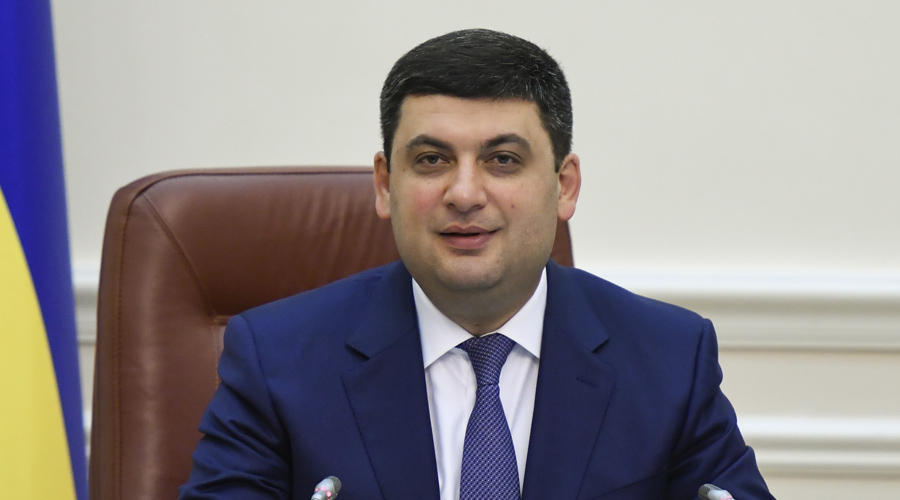 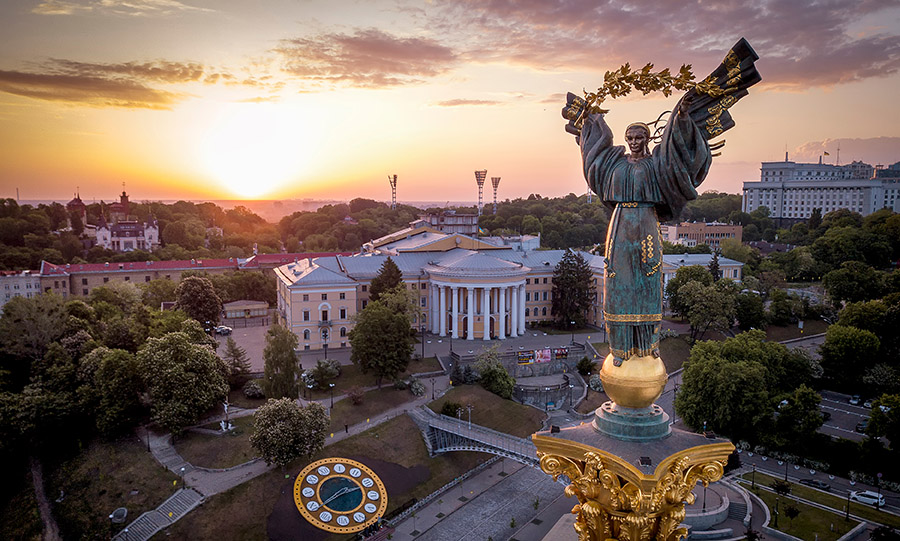 Monument of Independence of Ukraine in Kiev.

“People gave their lives for this closer link to the EU. We will not forget this,” said the then-president of the European Council, Herman Van Rompuy, at the signing of the Association Agreement.

Ukraine’s transformation has even resulted in the Ukrainian Orthodox Church formally splitting from Moscow earlier this year, breaking more than four centuries of ties.

Last autumn, the vast majority of Ukrainian MPs voted in support of amendments to the country’s constitution that will solidify Ukraine’s westward outlook. According to Poroshenko, this law “will compel the Ukrainian government – I stress: any government and all its branches – to ensure Ukraine’s accession to the EU and NATO.” The amendments have been green-lighted by the Constitutional Court and Poroshenko has said he expects them to enter into force this spring.

While sometimes unpopular, Ukraine’s wide-ranging reform program has been advancing with staggering speed. Both the government and independent bodies note that more policy changes have been made in Ukraine since 2014 than in all the years since the country gained independence from the USSR combined.

“We are laying the foundations of a new state, essentially a building a new Ukraine,” explained Prime Minister Volodymyr Groysman. 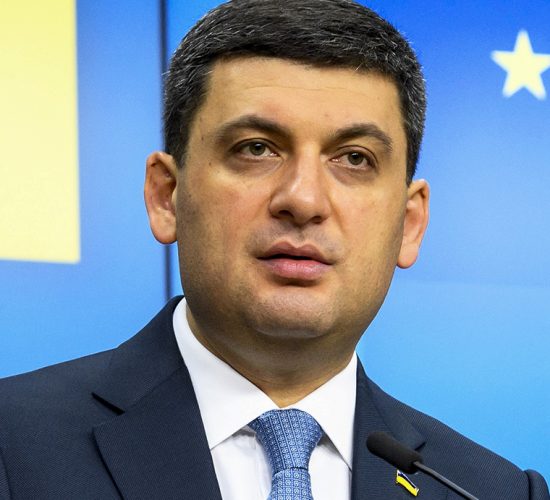 We are laying the foundations of a new state

The reforms revolve around five main goals: economic growth, effective governance, human capital development, anti-corruption and security. Already, a slew of changes have been adopted, including legislation to create an anti-corruption court, the elimination of over 600 regulations, reforms in energy, taxes and pensions, decentralization and a new privatization law, which simplifies the process of selling any of Ukraine’s 3,500 state-owned companies. “We are not done with these changes and we keep, even on the eve of elections, doing a lot to change policies and regulations,” said Yuliya Kovaliv, head of office of Ukraine’s National Investment Council.

International partners such as Germany, the IMF and the EU have applauded the Ukraine government for its progress and provided significant support, while also acknowledging much remains to be done. “The Ukrainian authorities are carrying out difficult but rewarding reforms in very challenging circumstances. The results are bringing clear benefits to the Ukrainian people,” stated a November 2018 EU Commission report.

Visa-free travel for Ukrainians to EU comes into force

First Ukrainian elections since 2014
Related Articles
Overview
This site uses cookies for analytics, personalized content and ads. By continuing to browse this site, you agree to this use.OKREAD MORE