Of all the changes since 2014, Ukraine’s energy sector may be the most transformed

Just five years ago, energy was something of a black hole in Ukraine’s economy. Despite having one of Europe’s largest natural gas reserves, Ukraine was heavily reliant on Russian gas, paying one of the highest imported gas prices in the world and ignoring the national industry.

“It may sound absurd but that’s exactly what was happening,” said Oleh Prokhorenko, CEO and chairman of UkrGasVydobuvannya (UGV), the largest gas producer in Central and Eastern Europe and part of the state-owned Naftogaz Group. “Ukraine was Russia’s single largest market for gas and Russia was corrupting public officials to keep it that way.”

CEO & Chairman of the Board, UkrGasVydobuvannya (UGV)

That has all changed under the Poroshenko administration, which enacted long-overdue energy reforms, including increasing gas prices for consumers, overhauling the management of Naftogaz Group and incentivizing investment in local production. As a consequence, the country has significantly increased production, and Naftogaz has gone from being a drain to the largest single contributor to the national budget. 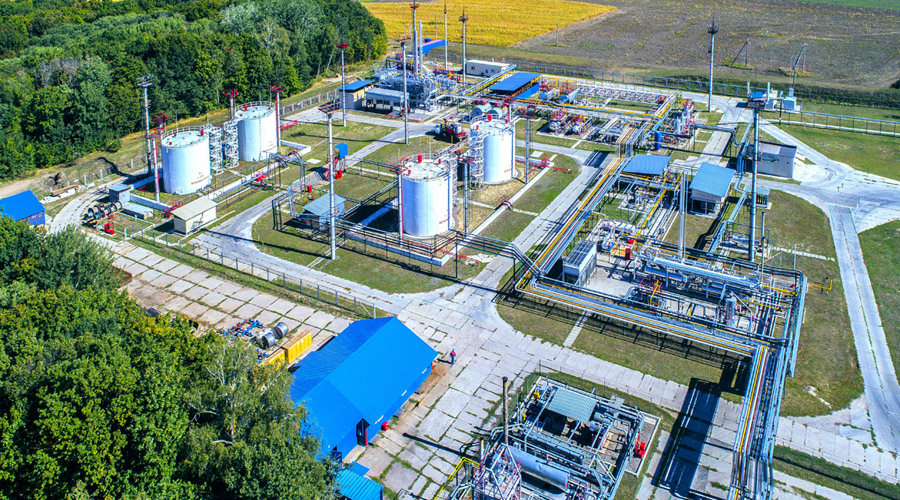 Exemplifying the benefits of foreign partnership in Ukraine’s energy sector 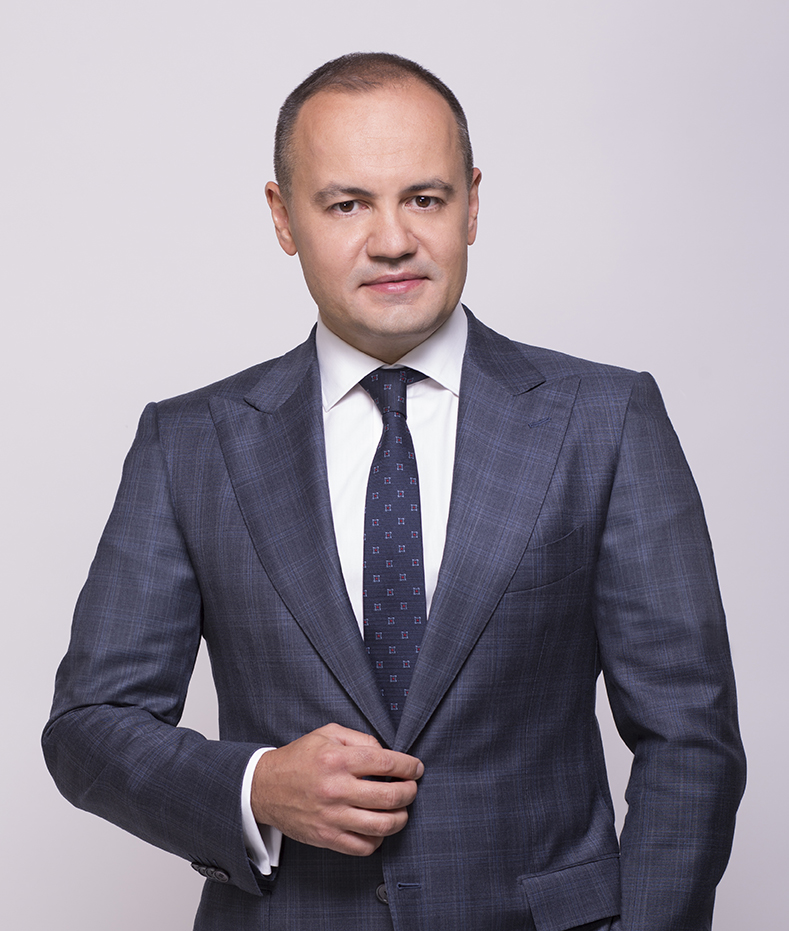 A new law on liberalization of the gas market came into force two years ago. Today, we observe that it has created a real market

CEO, DTEK
READ CORPORATE PROFILE
Related Articles
Energy
This site uses cookies for analytics, personalized content and ads. By continuing to browse this site, you agree to this use.OKREAD MORE