Ukraine is now firmly established as a destination for technology companies, thanks to its convincing combination of top IT expertise and competitive costs

Whatever the upheavals of the past decade, Ukrainian companies are swimming in the fast-moving stream of the technology sector. Founded in 2009 by two Kiev-based programmers, mistake-fixing application Grammarly is a world leader and the tip of a startup iceberg in today’s IT scene in Ukraine. 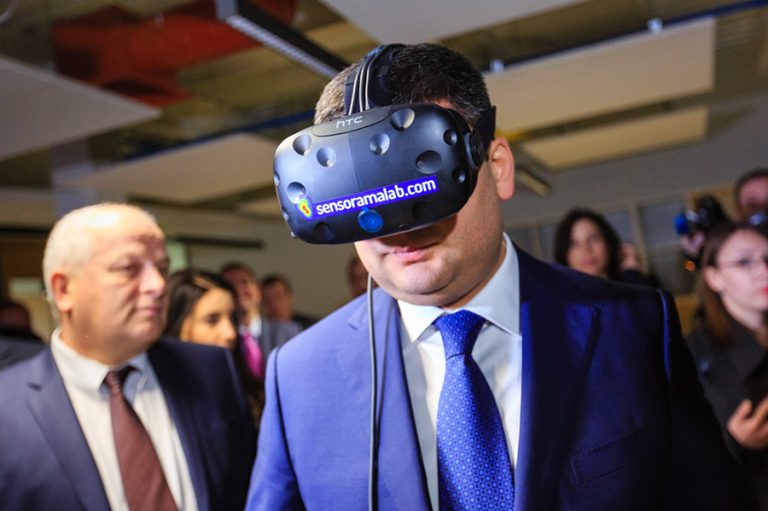 The key to this growing success is Ukraine’s talent pool; the country has 130,000 talented engineers, and the IT sector is growing at an average annual rate of between 20 and 25 percent. A programmer can earn four times less than he or she would in Silicon Valley and still live well in Ukraine’s lower-cost economy.

UNIT.City is a major new initiative attempting to bring together Ukraine’s innovative forces into one powerful R&D ecosystem. “We believe that by concentrating talent, technology and investment, we can create something new. Everyone inside will grow faster than outside thanks to our accelerator programs,” explained Max Yakover, UNIT.City’s CEO.

Rozetka is a company that shows what is possible, starting in 2004 as a family business when CEO Vladyslav Chechotkin’s wife wanted a way of working from home after maternity leave. Now it is Ukraine’s undisputed e-commerce marketplace leader. According to Chechotkin, more than 60 percent of Ukraine’s internet users enter Rozetka at key times of the year like Christmas. 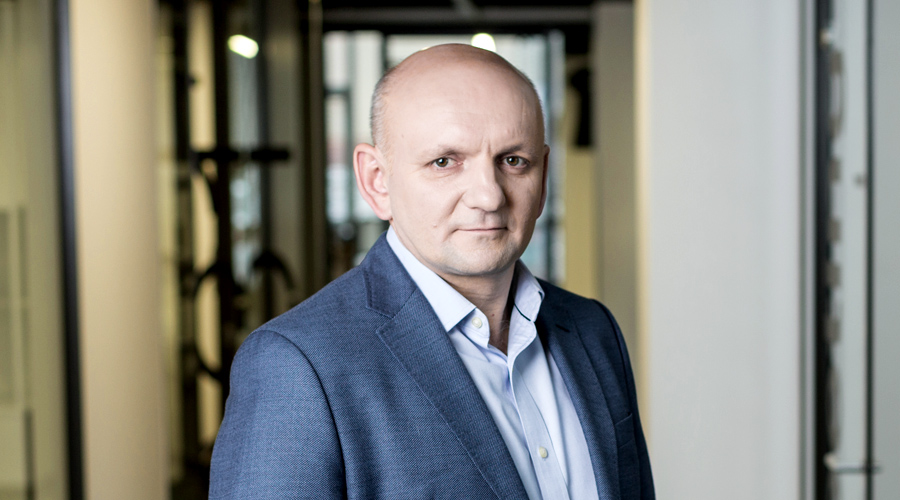 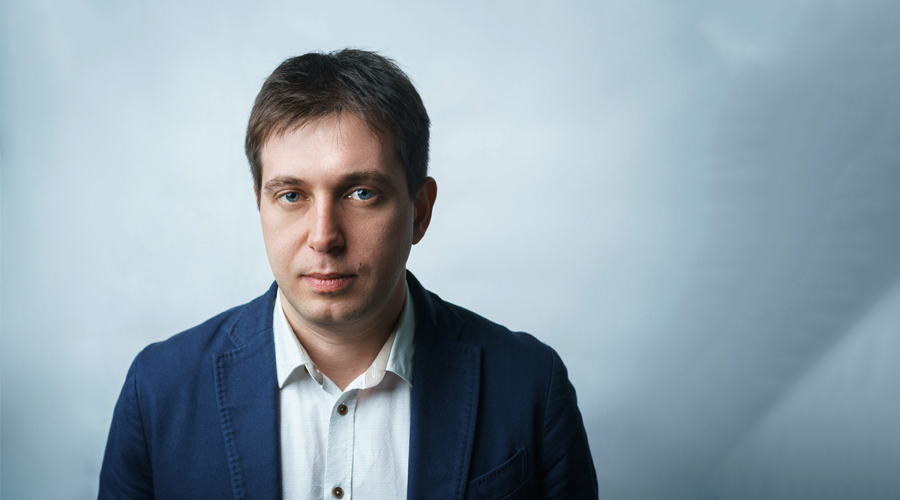 Created in 2017, Kiev-based UNIT.City is Ukraine’s leading innovation park. The 27-hectare site has spaces to study, live, relax and work. Ever-growing, it now hosts more than 100 resident firms, four labs, R&D centers and eight accelerator programs. With plans to invest another $300 million in infrastructure, UNIT.City’s CEO Max Yakover is open to international investment. “We are looking for a strategic partner to scale up the operation,” he said. “I believe that an investor could break even in eight to 10 years.” 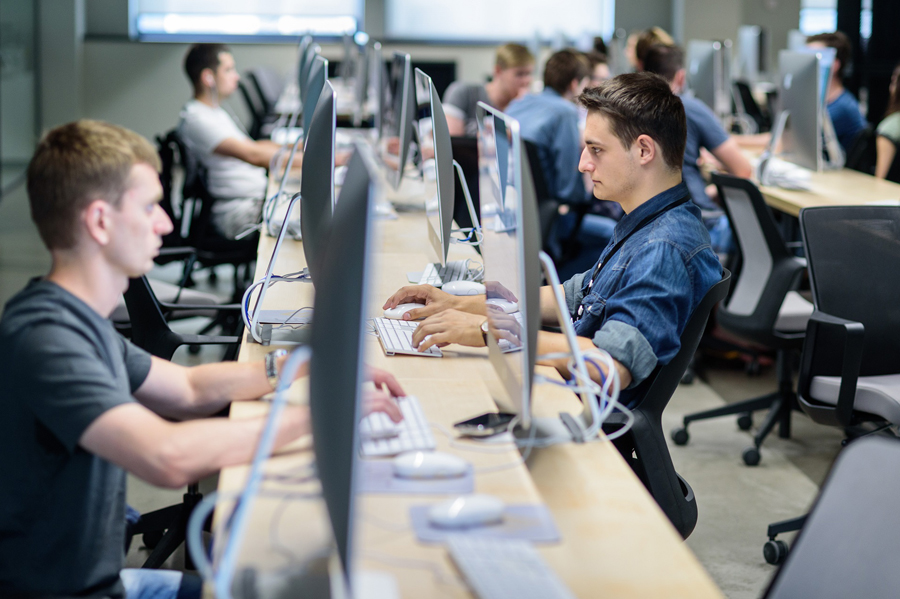 Since the Revolution of Dignity, Ukraine has made great strides in becoming a technological power, harnessing opportunities in new markets with its historical strength in engineering and, in more modern times, as a rising force in IT.

The year 2018 saw a series of developments confirming that the new Ukraine is on an important technological journey, including the rollout of 4G mobile internet services by the three main operators, the biggest ever tech sector deal in the country’s history as e-commerce firm Rozetka bought a 56 percent stake in e-commerce rival EVO Group, and more investment pouring into the country to help startups such as software developer GitLab, which saw its valuation reach $1 billion in September. 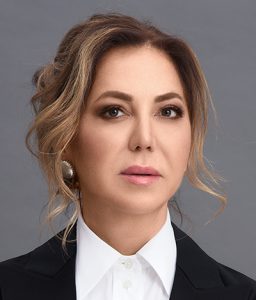 Every year we spend 1.5 percent of our annual sales to fund R&D

Naturally, technological advance has to be supported by investment in R&D and innovation. Many Ukrainian companies understand this, including IMMER Group, which has been working on R&D with German partners such as BASF since 1997 to create innovative new materials in the packaging sector.

“We are attractive to German companies because we put a lot of research and development into the company – it’s a top priority. Every year we spend 1.5 percent of our annual sales to fund R&D,” explained Irina Mirochnik, the president of IMMER Group, the largest company in its sector in the Central and Eastern European region.

Related Articles
Innovation
This site uses cookies for analytics, personalized content and ads. By continuing to browse this site, you agree to this use.OKREAD MORE